A Quick Visit: London Must-do’s When Time is Limited

Attracting 27 million visitors every year, London is the most visited city in Europe. It’s no surprise that London is top of so many people’s travel plans. Below area few sights you can see on a quick stop over– though you may end up wanting to stay longer!

One : The Tower of London 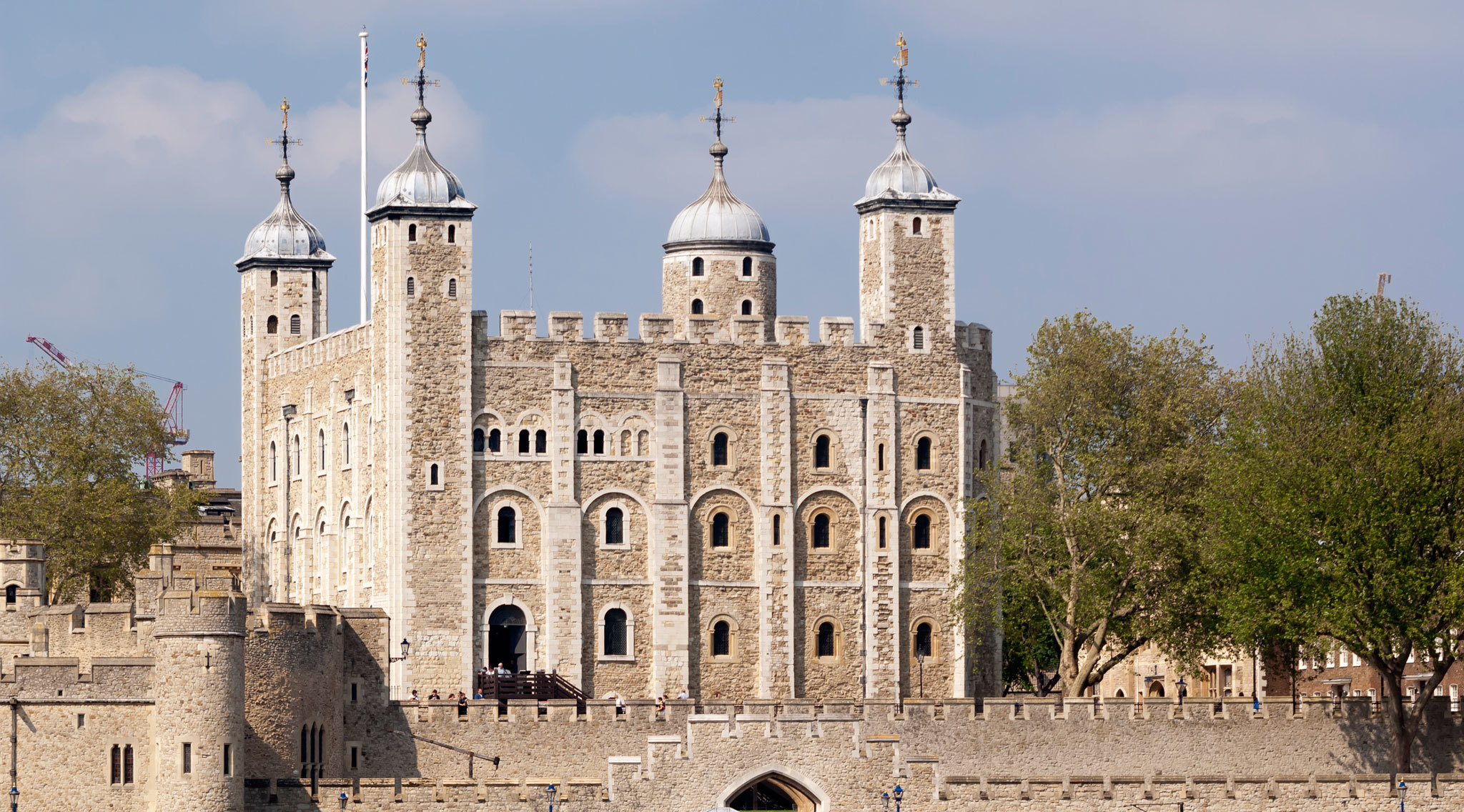 This place is great, historic, things to see for all the family. It has an immense history. The White Tower is the oldest part. Subsequent Kings since the 11th century have expanded this fortress into what it is today. Used primarily as a prison before turning into one of the leading London attractions it is now a pristinely kept memory from the old days of England. The Crown Jewels are kept here (are they real or fake…) The Beefeaters keep the fortress secure and the Ravens alive. If you think it’s for you, we run an amazing tour of the top sights and entrance to the Tower of London 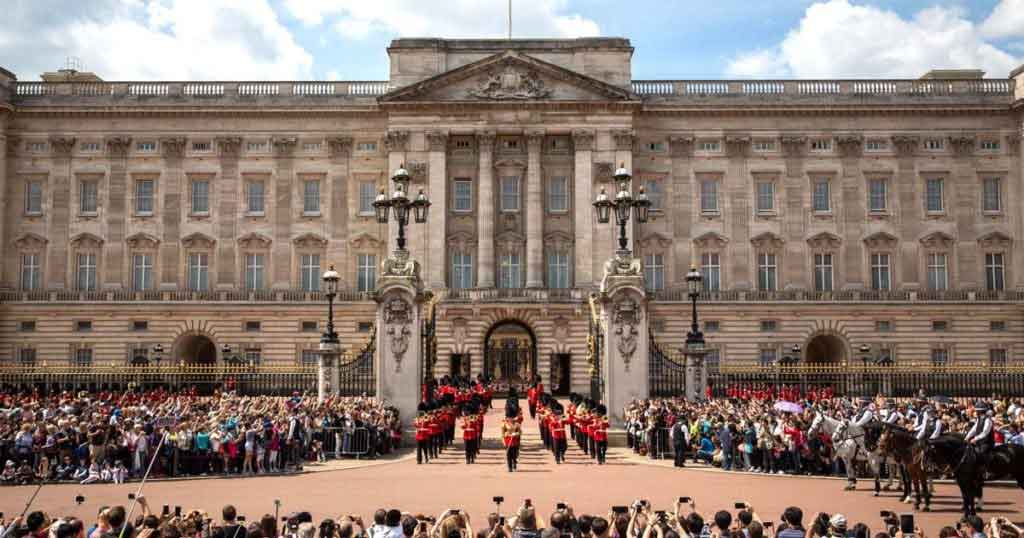 You can go for a glimpse inside one of the few working royal palaces remaining in the world today. During the summer, you can tour the 19 spectacular State Rooms. These magnificent rooms are decorated with some of the greatest treasures from the Royal Collection, including paintings by Rembrandt, Rubens and Van Dyck. Outside of the summer opening, you can still see the iconic exterior of the palace and watch the famous Changing the Guard. Maybe even spot the Queen having a cup of tea? Click here for our British Royalty Tour.

The Coca-Cola London Eye is centrally located in the heart of the capital, gracefully rotating over the River Thames opposite the Houses of Parliament and Big Ben.  At 135 metres, the Coca-Cola London Eye is the world’s tallest cantilevered observation wheel; a feat of design and engineering. The gradual rotation in one of the 32 high-tech glass capsules takes approximately 30 minutes and gives you an ever-changing perspective of London. An experience on the London Eye will lift you high enough to see up to 40 kilometres on a clear day and keep you close enough to see the spectacular details of the city unfolding beneath you. One of the best London attractions. 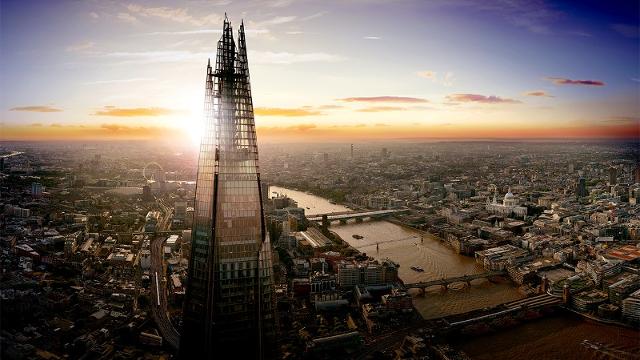 The View from The Shard is the premium visitor attraction at the top of Western Europe’s tallest building, and London’s newest landmark, The Shard. Designed by Master Architect Renzo Piano, the Shard redefines London’s skyline and has become a dynamic symbol of London. At a height of up to 800ft or 244m, The View from The Shard offers spectacular views over London, enabling visitors to see as far as 40 miles away. Twice as high as any other vantage point in the city, it is the only place where visitors can see the entire city at once. Easily the tallest of the long list of London attractions.  Book your tickets in advance for your chance to see London in high definition, we have more details about The Shard and how to book tickets–click here

The London Dungeon is a uniquely thrilling attraction that’ll take you back to the past’s most horrible bits. See, hear, smell and feel London’s darkest stories as they come to life before your eyes. As you are taken back in time, you will come face-to-face with frighteningly funny characters, from torturers and judges to local legends. As you listen to their stories, you’ll feel yourself drawn into another world, where the boundaries between reality and the past blur. Be warned: as you make your way through the London Dungeon, surprises are lurking in the darkness and will keep your senses on high alert as you anticipate what’s waiting around the next corner… This is a great treat for all the family. Its good fun and a lot of surprises. We also offer tickets to this attraction–click here 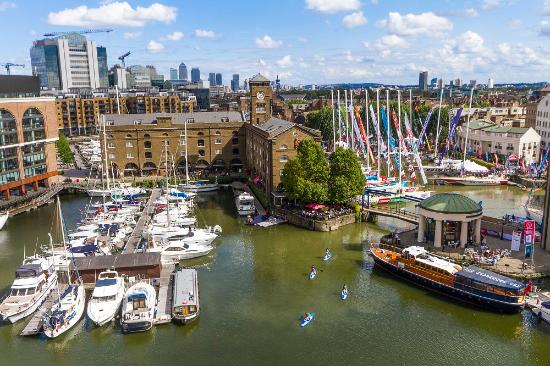 St Katherine’s docks, next to Tower Bridge, is a hidden gem. It is one of London’s less known attractions and because of this the locals love it. It is a harbour filled with small to large yachts, surrounded by very expensive apartments but there is a secret gem here. The Dickens Inn. One of the best pubs in London. The Dickens Inn is an original warehouse building near Tower Bridge, Tower of London and the Shard. As an original warehouse building, it’s thought to have housed tea or to have been owned by a local brewery. It certainly existed at the turn of the 18th century and may well have been born in the 1700’s. During the early years as a pub “The Tavern Bar” used to feature sawdust strewn floors and no bottled or canned beer was stocked.

The original building stood on a Thames side site just east of its current location. In the 1820’s its timber frame was encased in a more modern brick shell to make the warehouse conform to the architectural style of St Katharine Docks masterminded by Thomas Telford, the celebrated Scottish civil engineer. It could not, however, stay on its original site as this had been earmarked for housing under the St Katharine’s dockland development scheme. The 120 tonne timber shell was therefore moved some 70 metres and erected on its present site. The original timbers, tailboards and ironwork were used in the restoration and the building reconstructed in the style of a three storey balconied inn of the 18th century.

They serve great food and beer and we have spent many hours enjoying time with our friends there. It gets busy in the summer but not too packed. You can sit outside on one of the balcony’s, watch the boats bob up and down and have views of Tower Bridge. It’s an excellent place for families and the food is varied. Nearby in the dock there are smaller cafes selling cakes and ice creams. Highly recommend this place for those who want a couple of hours away from the crowd’s!